There is abundant proof that money does buy better healthcare, better health, and a longer life. On the other hand, good health is linked to the ability to create wealth, as well. Thus, there are strong links between several health indicators over the average life span of individuals and their available income.

Scientists have already summed up the results of multiple studies to show that wealthier people live longer, have less chronic disease, and maintain a higher level of function well into their old age. Reduced death rates, a longer life expectancy, and a lower risk of lifestyle conditions modified by income, such as obesity, smoking, hypertension, and asthma, are all concomitant benefits of having a high disposable income.

This is explainable in terms of the better living conditions available for the wealthy, coupled with better preventive and therapeutic healthcare, which means they do not become as seriously ill or remain so for as long as those who are poorer. Disability or chronic ill health resulting from such conditions may dog a person throughout life.

The effects of poor healthcare due to poverty and social inequalities may extend across generations to affect the unborn and children. For instance, a lack of vaccinations may leave the unborn prone to teratogenic infections such as rubella and measles. Malnutrition during pregnancy may cause low birth weight and developmental defects.

Similarly, maternal deaths may be higher for a lack of access to affordable quality healthcare. Increased spending on healthcare means less money for other expenses, reduced savings, and thus a state of unpreparedness for health and other emergencies. Poor health also reduces productivity, reduces earning capacity, impacts learning, and reduces emotional well-being.

Among high-income countries, American men and women live for an average of 76 and 81 years, respectively. Since they have the highest rates of injury and disease globally, their old age is medically and financially demanding. Interestingly, despite high incomes, Americans have high rates of homicides, vehicle accidents, sexually transmitted diseases, obesity and diabetes, alcohol- and drug-related deaths, lung disease, cardiovascular disease, and disabling autoimmune and joint diseases.

Social inequalities form a powerful weapon in keeping the poor in that condition, even while helping the rich get richer. It is noticeable that the disparity between the rich and the poor has become glaringly apparent in the USA. Poor households with negative or no wealth make up over a fifth of all households, according to 2016 data, which leaves them without resources in case of unemployment, an unexpected illness, or other expenses.

With healthcare being costly, many Americans lack insurance. Even so, lack of healthcare is responsible for one in ten deaths before the expected lifespan. The problems mentioned above cause the remaining premature deaths among poor Americans. Poorer adults are likely to have hypertension, obesity, infectious conditions, heart disease, and psychiatric illness.

Poverty is intimately linked to discrimination and systemic racism, that account for much of the difficulty experienced by the not-wealthy. For instance, poor or minority neighborhoods receive less investment and have lower property prices. The residents find it almost impossible to access bank loans and are at much higher risk of being unfairly suspected or treated by the police and judicial system. 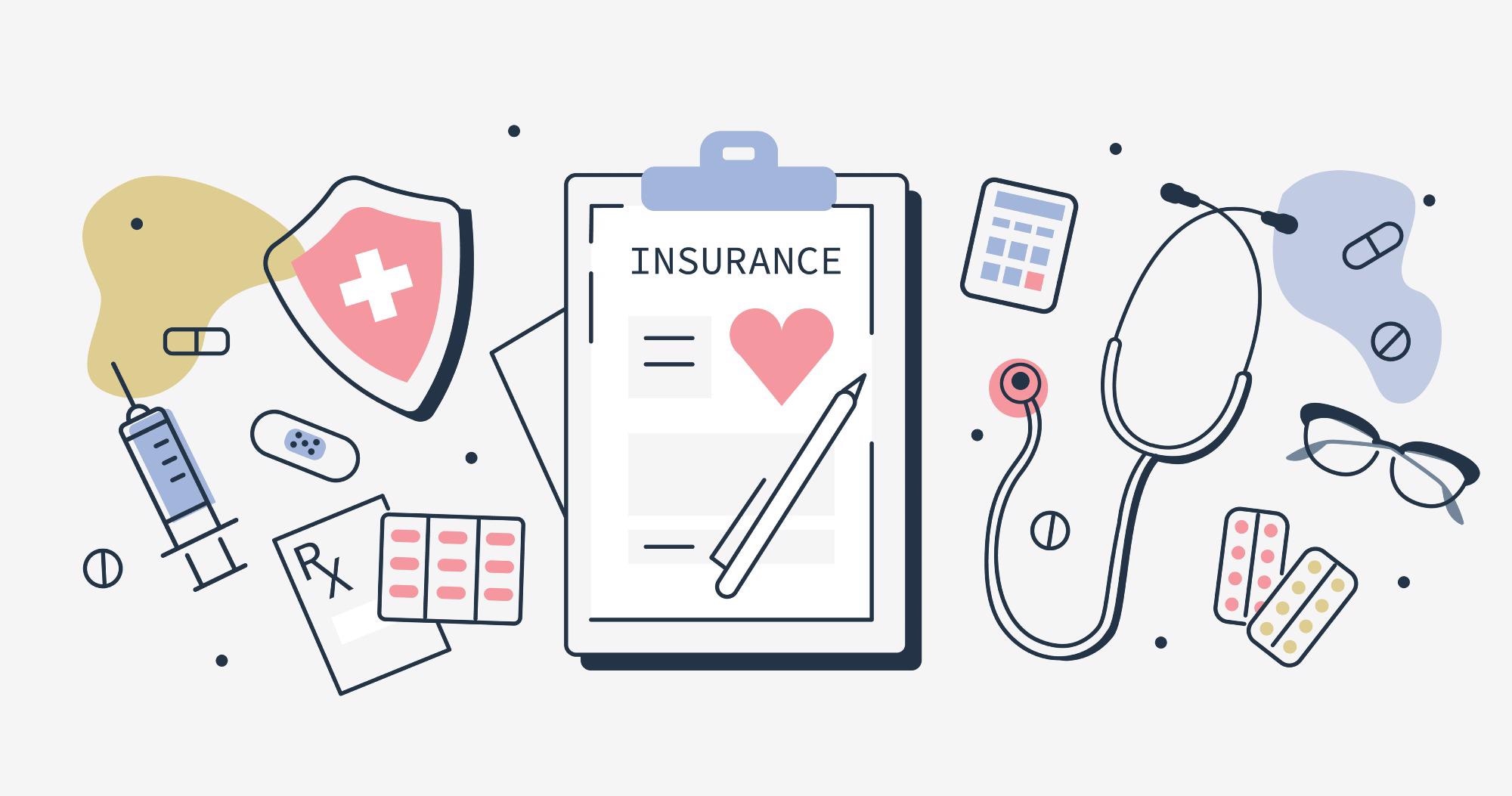 Much literature shows that ill-health causes a direct impairment of the ability to work and earn, both for the worker and the related family, to act as consumers and participate in leisure activities. Indirect costs are also high, with reduced work productivity (“presenteeism”), absence from work (absenteeism), and early retirement or non-employment due to illness with debilitating conditions.

One dramatic illustration is the 40% cost of sustaining a person with multiple sclerosis that comes simply because of lost productivity because the person can no longer work.

Another huge indirect cost is the need for caregivers for the sick, who may be unable to attend work as a result or may be less productive when at work.

Social inequalities, seen most sharply in the US among all developed countries, appear to be an independent factor that reduces life expectancy, overall health, and well-being, despite a higher income. Studies show that “people in more egalitarian societies live longer, experience less violence, have lower rates of obesity and teen pregnancy, are less likely to use illicit drugs and enjoy better mental health than their counterparts in countries with a wide divide between rich and poor.”

Stress is a powerful weapon and is equally experienced by the rich and poor. The effects of social inequality, seen most sharply in the US, are mediated via chronic stress, which exerts a deleterious effect on the heart, blood vessels, immune responses, and brain.

In addition to the physical aspects of poverty, which can be seen, even the rich suffer from chronic performance anxiety, demands to keep up appearances and increase their wealth through fierce and unending competition, and loss of trust. Inevitably, such a society breaks down due to the impassable barriers of suspicion and mistrust between the people who make up the community. 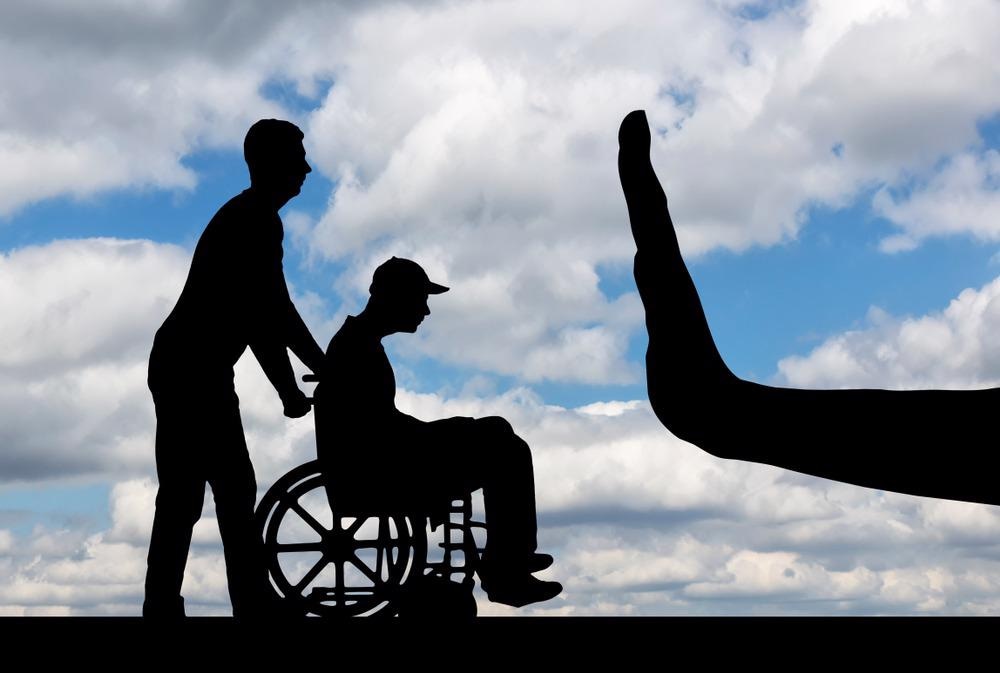 According to social scientists, policies to reduce inequality are health- and wealth-producing policies. Entrenched commercial interests that market foods and products that foster ill-health must be fought and removed from decision-making areas at the top. This is unlikely to happen anywhere in the world, however, which means that individuals and communities must take their health and wealth into their own hands.

Thus, multipronged interventions will be necessary. Small Steps to Health and Wealth is one stepped program that provides life coaching for poor and/or sick people to help them change their habits to fit their long-term goals.

People should also take charge of their health as far as possible, with ongoing maintenance, regular scheduled check-ups, and building good habits. The same goes for wealth creation, especially since a longer lifespan implies the need to build enough capital to last one’s life.

Public attitudes to health and wealth are underpinned by public knowledge of what drives these entities. In turn, public attitudes drive public behavior. Behavior is one area that psychologists can help change, and their skills should be harnessed to drive healthy and productive behavior.

The situation that favors the creation and perpetuation of economic disparities can be corrected only by advancing wealth to invest among those who have been disadvantaged by all these factors, allowing them to move forward by providing opportunities in education, banking, the police, and justice systems, housing and including their input while framing policies.

Microloans for small businesses, help to rent better houses in better neighborhoods, or to buy their own homes, helping adults gain insight into financial management, coaching to help achieve specific goals and assistance with getting a minimum wage adequate to live a decent lifestyle while simultaneously providing assistance to climb the ladder where appropriate via on-the-job training.

Focusing on children is a highly effective strategy since it ensures a good start for each individual and has the most long-term ramifications of all. This includes universal quality prenatal care, early education with all kids entitled to attend good preschools, and improving the educational system to achieve high academic and learning skills. The classrooms are also the fertile ground where educators can instill healthy attitudes and behaviors that promote diligence and creativity.

Along with equalizing healthcare access, the quality of care given to the poor needs to improve. The most important thing is to target opportunities to promote health since this occurs earlier in the course of events rather than focusing on outcomes alone.

Better treatment for the sick would keep caregivers at work for a longer time, thus increasing overall revenues. Proper distribution of economic growth by investing in public services would benefit the poor and take the strain on safety-net services.

‘We need the help’: Homeowners fear insurance fight after Ian

Australian of The Year Dylan Alcott wants changes to the NDIS

Hector Hernandez stood outside his small Oak Cliff apartment in early July on one of his last...
Life Insurance

Broking has sell call on . with a target price of Rs 485. The current market...
Health Insurance

Broking has sell call on . with...

Broking has sell call on . with...