Everything’s bigger in Texas, they say. But when the Dallas Cowboys defense is on the field, their starting cornerbacks are both among the best in the league at making things exponentially smaller for opposing quarterbacks. Like throwing windows and completion rates.

Pro Football Focus has released its list of the top 10 press cornerbacks, and Trevon Diggs and Anthony Brown both make an appearance, speaking well of the vast improvements made to the defense overall last season in Dan Quinn’s first year as coordinator.

But press coverage is about the player more than the scheme. And PFF’s Conor McQuiston caveats his countdown by admitting that ranking press cover men is especially tricky business.

But so is throwing against the Cowboys corners, based on the statistics utilized. It’s not just targets and pass breakups and yards; but target percentage, yards per route run allowed, and percentage of targets charted as “open,” among others-  and the weights given for each stat that make up a composite score for each player.

Dallas isn’t the only team with two representatives on this list. The New Orleans Saints duo of Marshon Lattimore and Chauncey Gardner-Johnson came in at Nos. 4 and 5, respectively.

The rankings represent 2021 performance and are not necessarily meant to be forward-looking projections.

Dallas Cowboys cornerback Trevon Diggs (7) reacts after breaking up a pass in the end zone against the New York Giants during the fourth quarter of an NFL football game, Sunday, Dec. 19, 2021, in East Rutherford, N.J. (AP Photo/Seth Wenig)

Despite the lowest PFF grade of any cornerback on the list, Diggs sits at the top when it comes to press coverage. The NFL’s interception leader finished ahead of Jalen Ramsey and Jackrabbit Jenkins.

“Much ado has been made already about Diggs’ All-Pro 2021 season and how his gaudy interception total may not reflect his true coverage ability. The Athletic‘s Diante Lee, formerly of PFF, detailed how Diggs’ massive frame — his wingspan is over 6-foot-6 — and ability to maintain top speed allow him to successfully employ a jump-press technique. This is, of course, a risky endeavor and shows up in his low PFF grade. But considering the Cowboys’ middling 2022 schedule and Diggs’ youth, he should still be successful even if he breaks up fewer passes.” 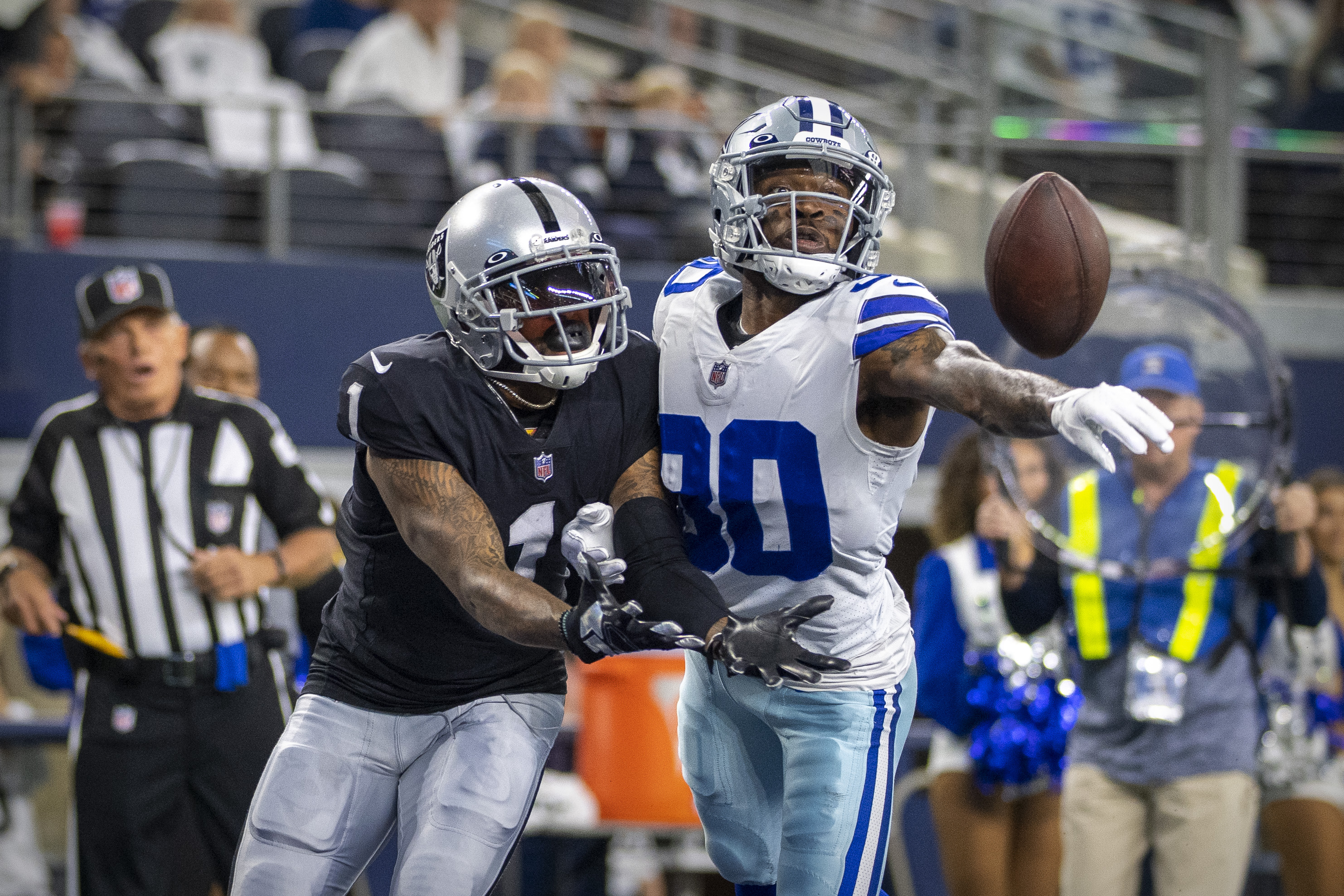 Brown’s presence in the top ten may surprise fans who were ready to run the veteran out of town after a poor showing versus Las Vegas on Thanksgiving. But he’s actually the perfect complement to Diggs and his style of play, good enough to come in ninth overall on this list, just ahead of Baltimore’s Anthony Averett.

“While Brown is certainly great at bullying opposing receivers, leading to his four defensive pass interference penalties against the Raiders in 2021, he plays in an advantageous system in Dallas. Trevon Diggs’ presence allows Brown to frequently match up with an opponent’s No. 2 receiver, and the quick pressure the Cowboys get from DeMarcus Lawrence and Micah Parsons minimizes how long he has to cover for. So, while Brown is strong in press coverage, his ranking here is likely inflated due to his environment.”

Submission to DHA Discussion Paper: Next steps to improve Australia’s settlement and integration of refugees – Australia

Submission to DHA Discussion Paper: Next steps to improve Australia’s settlement and integration of refugees – Australia